When in DC...Be sure to check out the Newseum 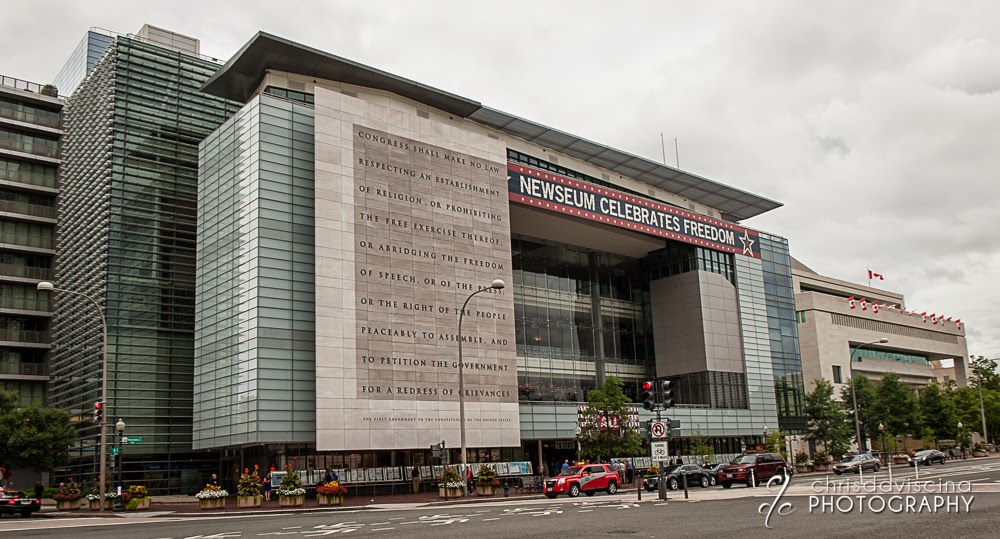 Perhaps it's because I spent a lot of years in the newspaper industry, but I just HAD to check out the six-floor, jam-packed NEWSEUM in Washington, DC. Located at 555 Pennsylvnia Avenue, smack dab in the middle of everything that is cool to see in DC, the Newseum is an interactive museum dedicated to journalism, photojournalism, how we approach the news, who has given their lives in pursuit of telling the truth, and what events have rocked our world. 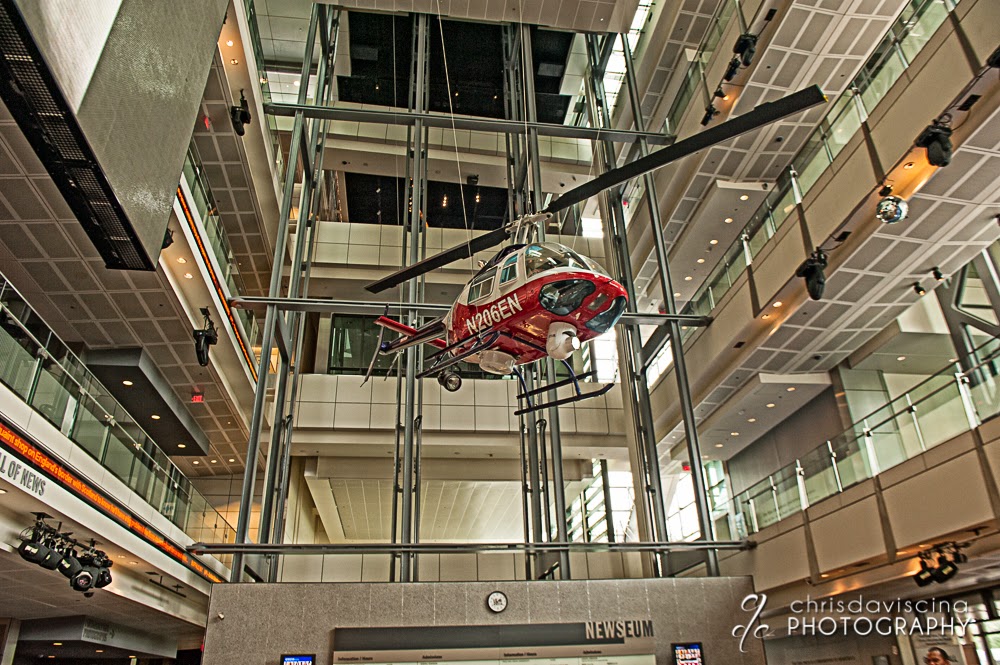 We started our tour with a look at actualy pieces of the Berlin Wall.  We had been to Berlin and seen remnants of the wall, that only came down in 1989 - a short 25 years ago - and got to read and hear about the influence that that wall had had on the German people. The wall separated family and friends for 29 years - those living on the East side were under a strict communist regime and were forbidden any contact with the outside world. Many died trying to get from the East side to the West. Mind boggling to see scenes of Ronald Reagan saying "Mr. Gorbachev, Tear Down this wall!" and to see the tall checkpoints that were erected to keep people from emigrating. 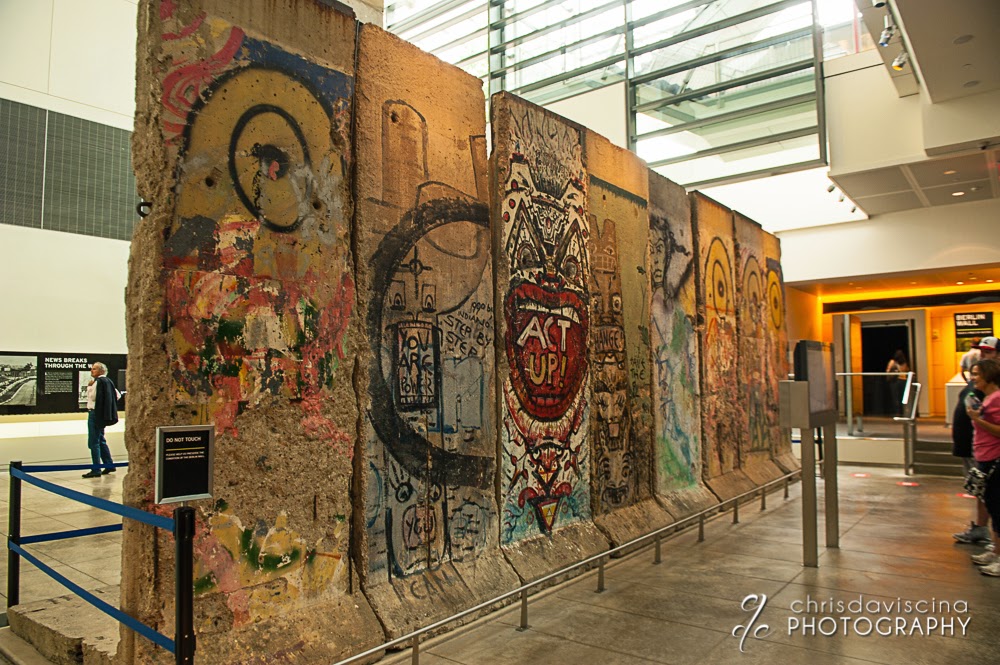 There were several rooms with movies playing, telling us about how to explore the museum, how the first amendment rights have been upheld, and how the news is determined in an editorial session. 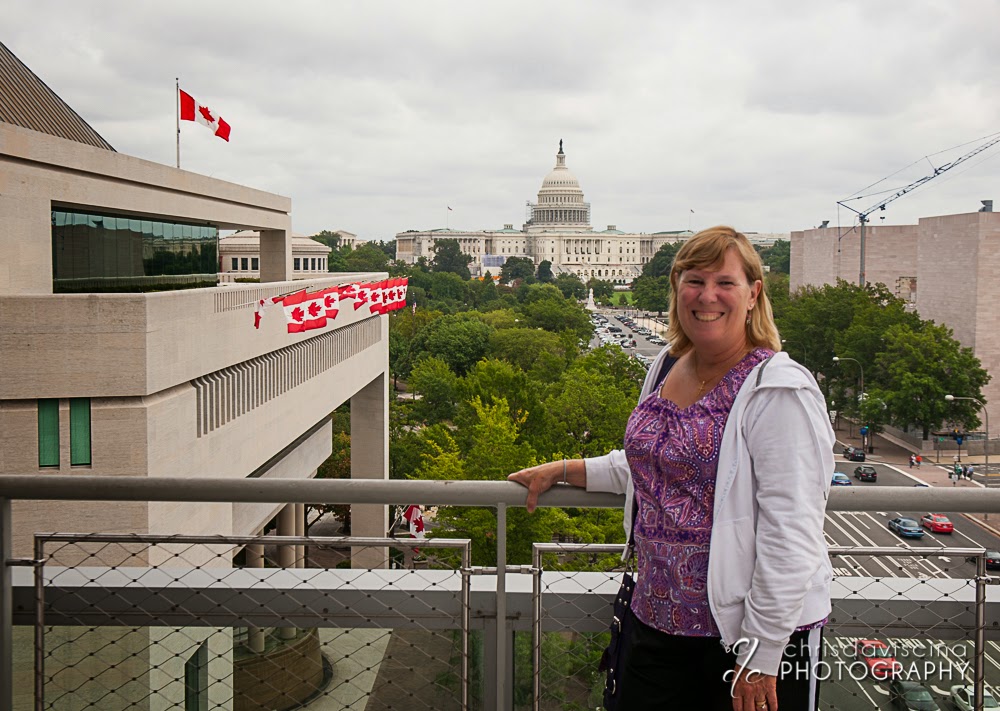 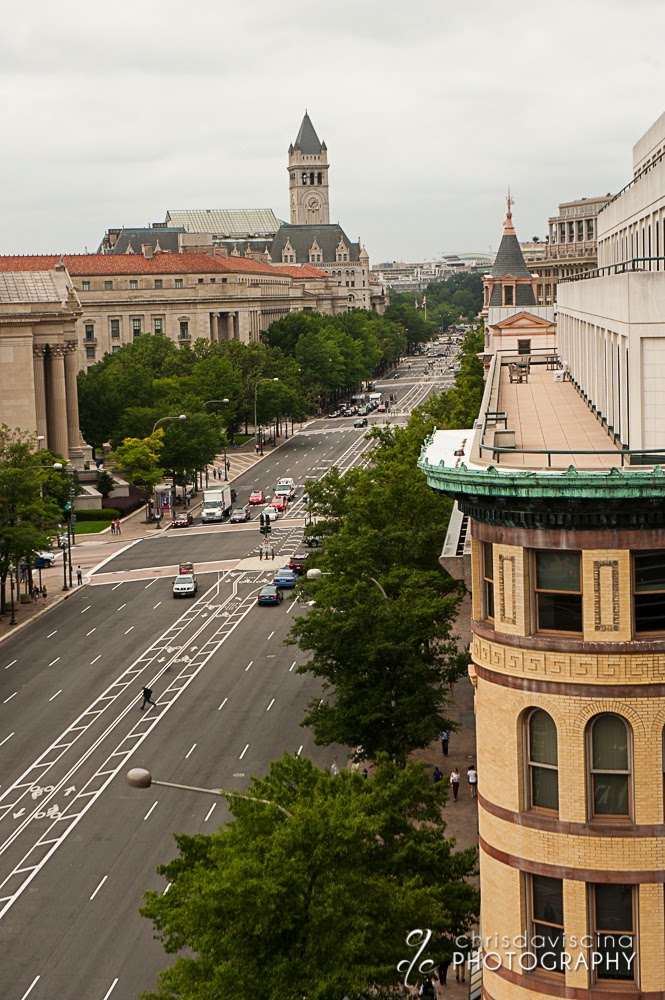 We took a glass elevator up to the sixth floor and enjoyed a view of DC with the Capitol Building to the north, the famous art museums directly across the street and saw glimpses of the Smithstonian, Treasury Buildings and more. 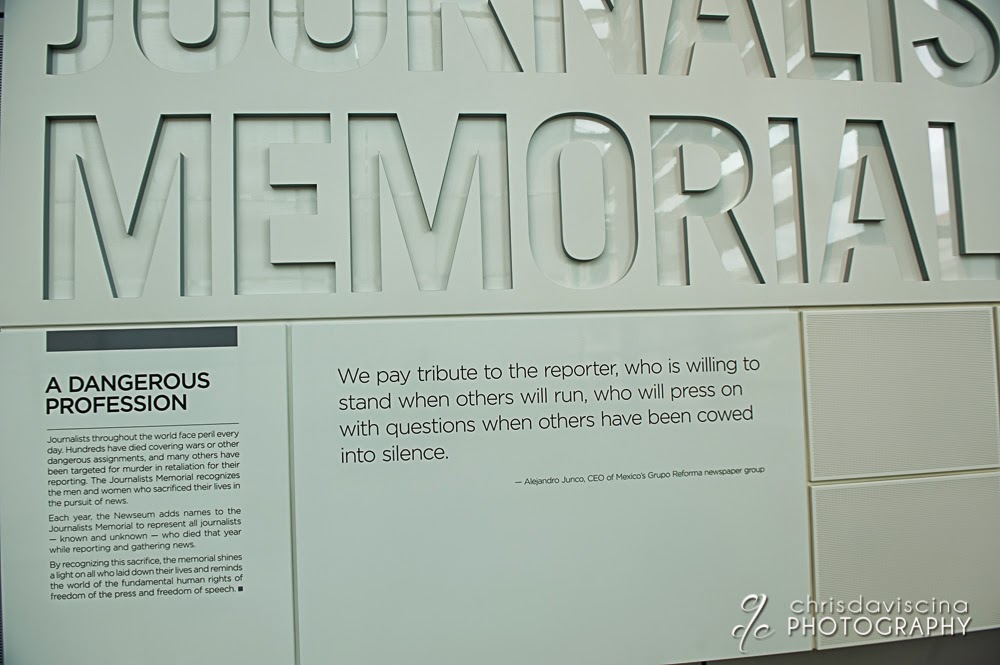 It was inspiring to see photos of so many who gave their lives trying to get the story in anguished areas. 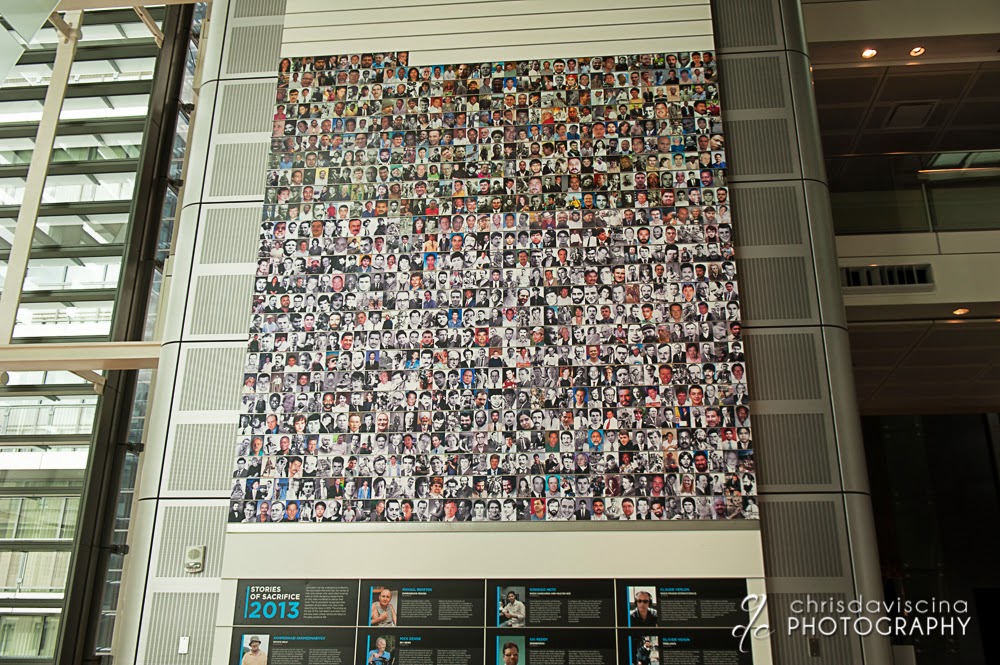 One of the most impressive sights was the tangled cell tower from the top of the World Trade Center. There was a place to put your thoughts down on what September 11, 2001 meant to you and your handwritten thoughts were projected onto a large wall. It was a very quiet, yet impactful place to reflect. 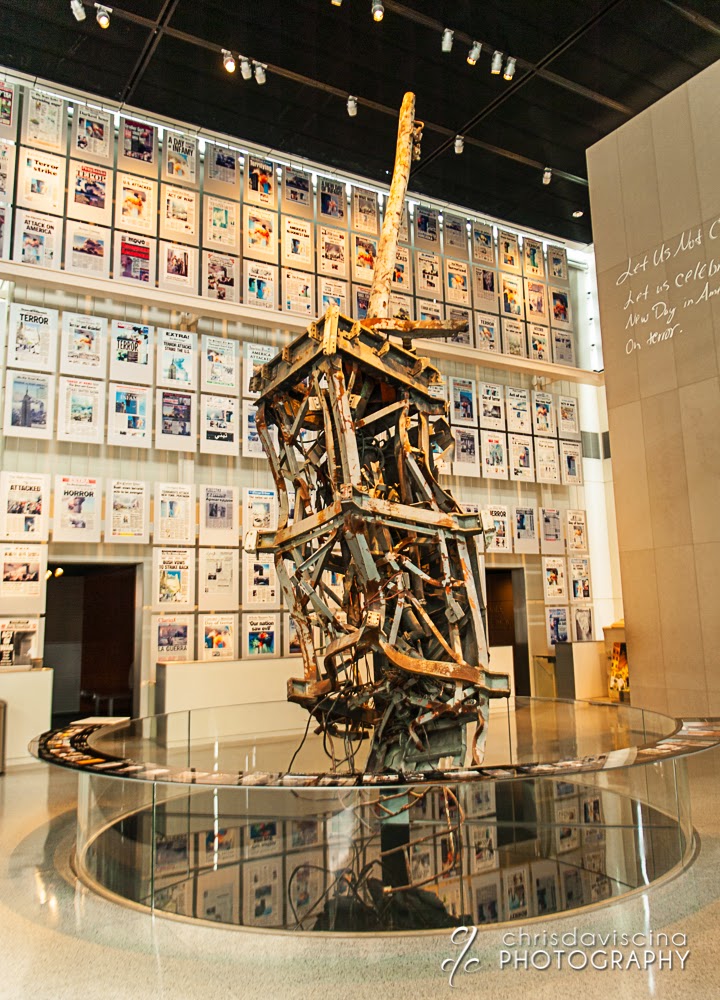 We ended our tour watching a 4 D movie where we watched the Colonial soldiers shoot at us (and felt air puff and the chair rock back). We saw the story of Nellie Bly, the first woman undercover reporter who gained access to the newsroom by entering a Women's Insane Asylum, one that had horrid conditions, starving the patients, making them live with rats and basically making them insane if they weren't already.

If you do get a chance to visit this museum, make sure you plan a whole day for it - there is so much to see and do when you are there. Naturally, Washington has a ton of other free museums, so, make a week of it if you can. Try to take public transportation because driving is horrible and it's not easy to park. But definitely do yourself a favor and try to get to this great museum!

And, as always, have fun shooting!