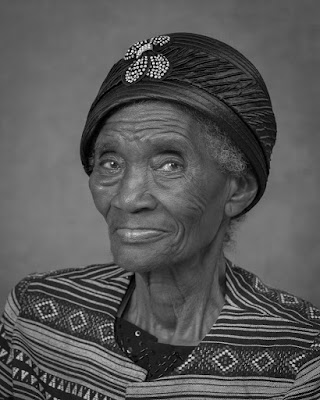 So, I'm not sure exactly why, but I see so much beauty in elderly faces. Perhaps it is because I have entered the Senior Years myself, but I look around me and am just struck by the wisdom, joy and life-stories that I want to hear and preserve from the cool old dudes around me.  I was blessed to do portraits at a Senior Center in 2015.  That was meant to give me lighting practice and provide the Seniors with an 8x10 image - something that they or their families could treasure. 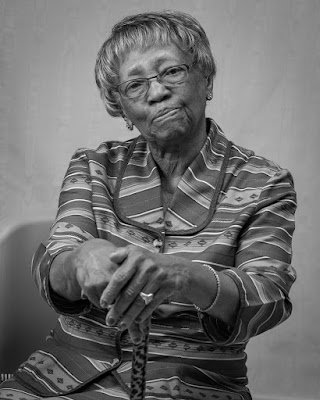 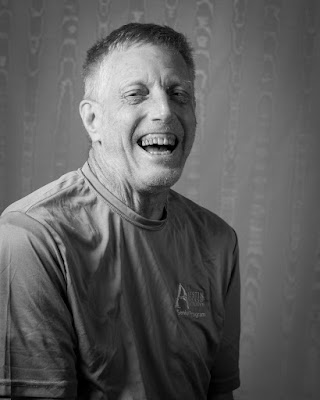 I got so much more from those beautiful people than I gave. One woman dressed to the nines for the event, bringing along matching high heeled shoes despite the fact that she was 89.  Another woman was turning 104 the very next day. It was a diverse group - one couple from Japan, an elderly German gentleman and a Vietnamese soldier who had helped the US during the Viet Nam War and he brought his medals to show me. 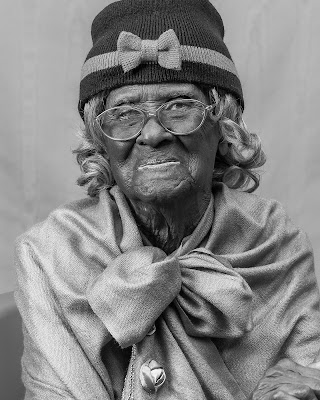 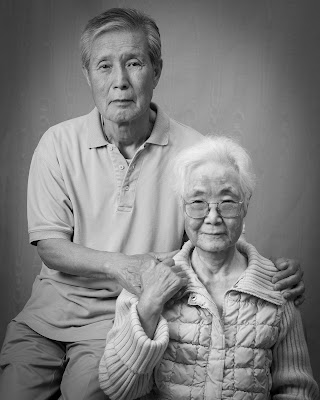 One guy wore a gold suit that was huge on him but he was so proud of it because his mother had bought it for him.  These are just my memories - I can't seem to find the roster of their names or the questionaires I had them fill out. I know they are somewhere - I have an office filled with clutter proving I never throw anything away. But one sunny April I spent the day showering these people with attention and a few weeks later I went back and gave them their images and they were thrilled.  They invited me to a fish fry a few months later and I ate with them and played cards with them and enjoyed their company. 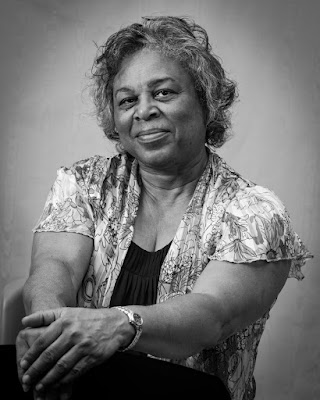 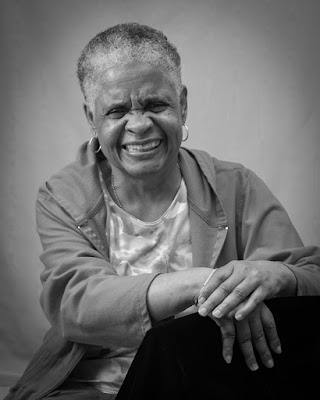 I printed several of their photos and got to exhibit them a few times.  People always seem to like them.  Somehow I moved on with other projects - landscapes, travel, grandchildren.... When I start to move around the clutter in my office, I stop and stare at their faces and feel like I should find more beautiful old folks and tell their stories.  When I was in Cuba recently, I enjoyed photographing strangers and doing everything I could to communicate with them and try to find out their stories.  Now I plan on picking up that old personal project and try to capture some more older people in their "happy place." 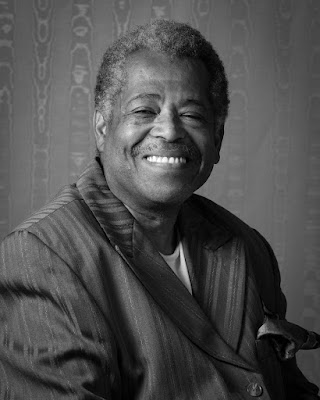 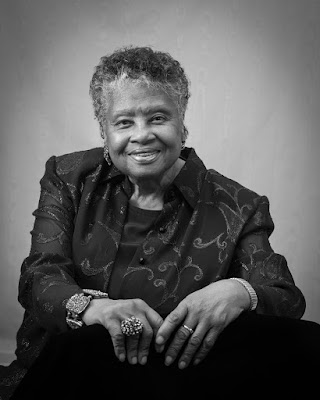 So, I'm going to be using this blog in the coming weeks to tell the stories of my newfound friends.  I am really looking forward to meeting beautiful older folks and hearing all about their lives - how they've survived and what wonderful experiences that they've had. I hope y'all enjoy this as much as me. 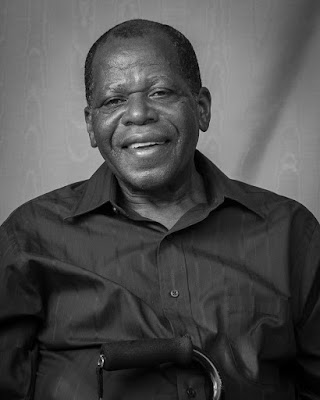 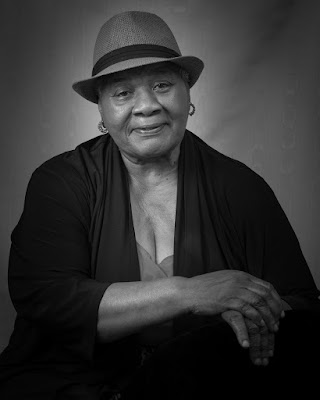