Skip to main content
January 30, 2017
I was speaking to an author friend, Susan Nelson, this morning at yoga, and realized that I used to be a regular blogger but I have fallen behind rather badly. 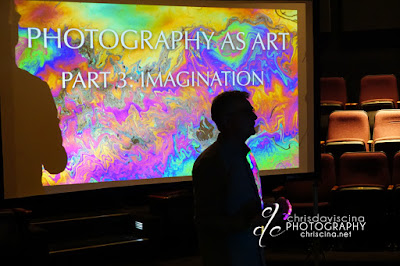 So, let me tell you about an inspiring day I got to experience recently with the famous photographer, Art Wolfe. If you don't know who he is or what he has photographed, do yourself a favor and check out his website or watch one of his classes at CreativeLive.

Years ago, a photographer and conservationist who I was fortunate enough to a student of and then  friends with, Robert Rodriguez, Jr., told me that Art Wolfe was someone who he followed and admired. I checked out Art's website at the time and got on his mailing list and purchased some of his books and have been a huge fan ever since. I even based a Landscape workshop that I prepared (and will be giving at Lady Bird Johnson Wildflower Center this May 15th) using some of his images to show concepts like line, form, design, etc.

Six months ago I saw that he was coming here to Austin to speak about "Photography As Art." His website describes this as a talk about his evolving as a photographer, using his art background to create new kinds of images. 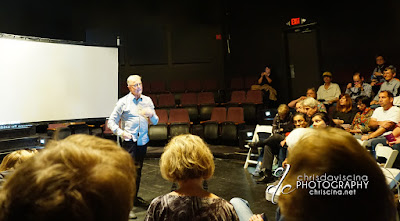 Despite being well informed about much of what he discussed, I found his talk inspiring, entertaining and frankly, exhilarating.  While showing his spectacular images (to an intimate audience of true fans) which have been taken all over the globe, he spoke of photography as a documentary process, as well as having scientific research applications. He showed how he's used design tools, such as context, patterns, textures, repetitive forms, use of positive and negative space in his images and how he is seeking to use those same tools as well as use imagination to craft new images.

He showed images from artists, deKoonig, Haas, Miro, Monet, Pollack and showed the rhythm,movement and intent in their images and how he is attempting to "frame the chaotic choreographies" of those authors.

I loved his images on positive and negative space. 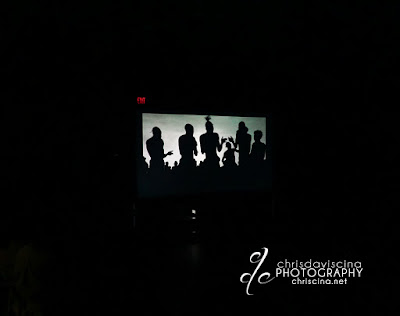 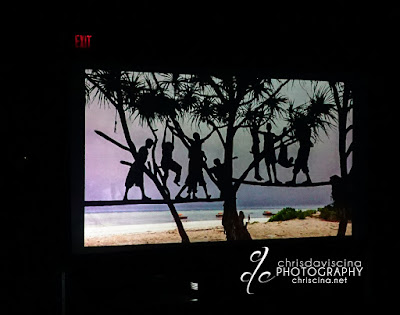 He discussed his project on abstract expressionism. Exploring the concept of relationships, Art embarked on a unique project, painting his subjects and allowing them to blend into the background. 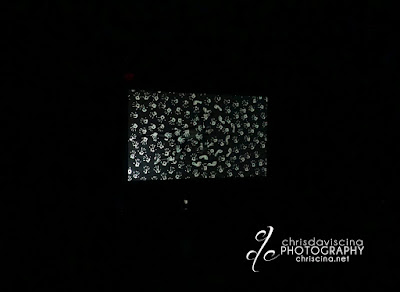 He told of how he originally came up with the concept, after having visited tribes that paint themselves for different ceremonies or as rites of passage.  All of his images were absolutely awesome to see and to hear his stories of how they came about and what it took to make them happen. 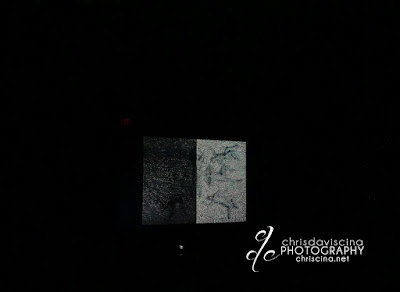 He challenges us, his audience, to go out and find the markings of society and look at all of our surroundings with a closer, more attuned eye to see what lies beneath the surface. 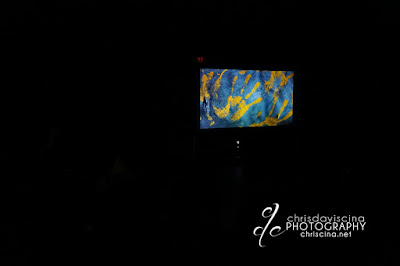 He took the time to answer all of our questions and even allowed us to have our picture taken with him. For me, Art Wolfe is a larger than life character who has lived the dream and shares his world with those of us who can only imagine. Sometime I hope that my images will inspire others to go out and see life through their camera lens or to provide a view of things that some might not ever see. Thanks, Art Wolfe, for offering me a window into your world. Here's to those who give so generously of themselves that we might evolve ourselves into better, more artistic people. 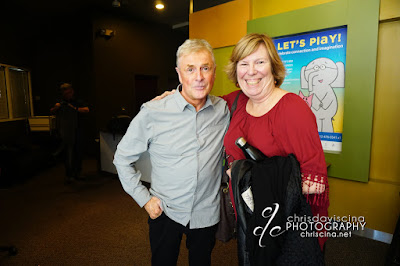 It's a beautiful day - get out and shoot some lovely images, friends!